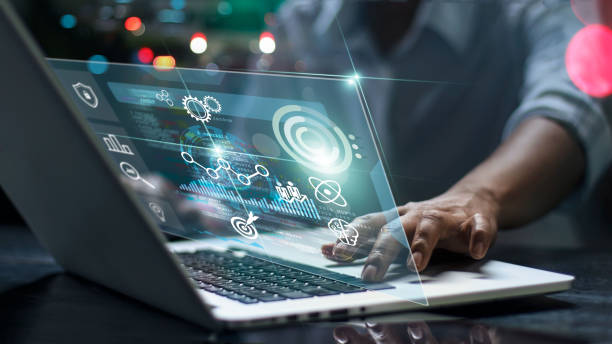 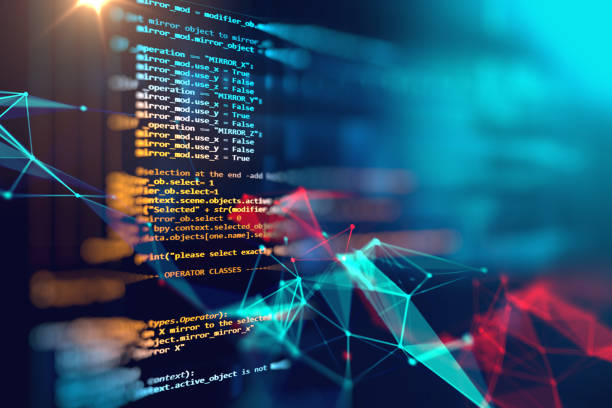 Software components are the units of a larger software system that provide specific functionality. These units have common interfaces and are extensible without needing to rely on internal code. They are often decoupled from other software, such as libraries, and are reusable. The following are some common characteristics of software components. These components should be extensible and compatible.

To maximize the reuse of components, developers should create them with the view of their overall future use. It is important that developers write robust components and provide documentation for other developers. Documentation should be written so that even developers who are unfamiliar with the internal workings of software components can easily understand the functionality. In addition, components should be easily accessible and bug-free.

Reusability is important for software development and management. It reduces development time, costs, and effort, and increases productivity. Various practices are employed to achieve these benefits, including component-based software development. The degree of reuse is assessed by applying different methods. Some methods are applicable only to specific programming languages, while others are suited for general reuse. 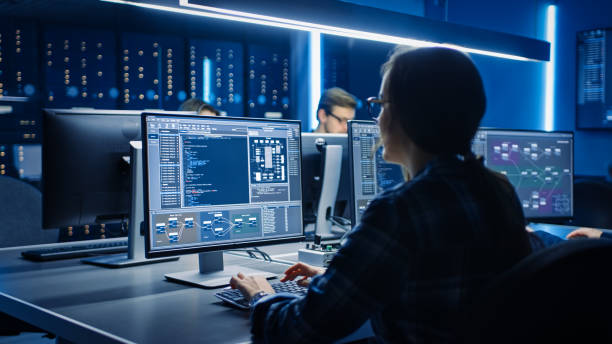 A component is reusable if it is modular, loosely coupled, and provides separation of concerns. This means it can be used again. Furthermore, it is reusable if it can be viewed as a document with co-occurrence information. The ability to reuse software components is the key to a component-based development paradigm.

Compatibility of software components is an important issue in software architectures. This issue can be complex and requires automated testing and analysis. While manual and ad hoc strategies have been used in the past, they do not lend themselves well to automation. A more systematic approach is needed to improve software compatibility and promote reuse of existing components. 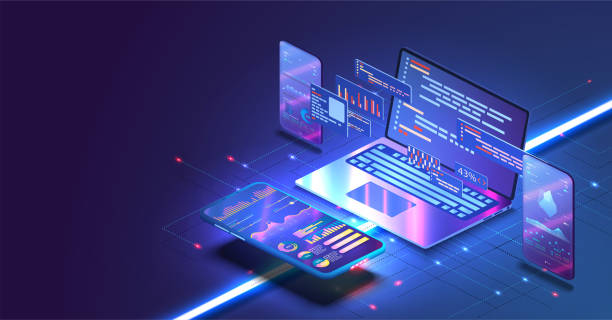 Compatibility is the ability of two computer systems or components to interact with each other. It is an important concept in every branch of engineering. The standard solution for ensuring compatibility is to use well-defined methods of connecting things together. These are usually called interface standards. They are used at the connection point between two devices, where they join or communicate.

Similarly, compatibility is a critical factor in software architectures. Incompatible components inhibit each other’s performance. For example, if program P and program Q both run on the same computer, the presence of one program could result in disk thrashing. Even if the two software components are meant to work together, incompatibility is still a problem.

While forward compatibility is the most common, it is not always as easy as backward compatibility. The reason is that developers cannot guarantee that older versions will function on newer ones. For example, an AMD Athlon 64 processor is backward compatible with Intel 8086 processors from 1978. This means it can execute programs written for the 8086th version. However, it is important to keep in mind that compatibility is only limited to the same instructions set and execution speed. It is also important to keep in mind that a new processor has different housing and signals than the old one.

Compatibility of software components is a crucial issue for organizations that develop software applications. This is because it can lead to legal issues if licenses are conflicting. Furthermore, it is important to understand the license terms and obligations of components. Fortunately, there are software tools available that can help to keep legal issues at bay. A good tool for checking compatibility is CAST Highlight. This feature allows users to define license compatibility rules and automatically detect possible conflicts. 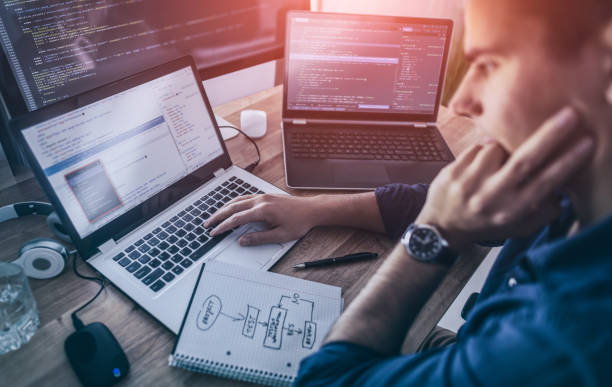 A software component is a part of a system or application. It is composed of several sub-components that are interconnected and work together to control and monitor processes. Software components help reduce the complexity of software applications by breaking down software into smaller parts and exposing only the essentials behind an interface. These components can be interchanged and reused, thereby reducing the cost and time of software development. These components can be used in different scenarios, such as displaying different kinds of information.